Today marks the anniversary of the day we departed* from our home country to live abroad for an extended and indeterminate amount of time. Six months ago, we’d lived in six different countries; since then, we rounded out our stay in Romania and added seven more – Ireland, Hungary, Poland, Estonia, Mexico, Peru, and just recently, Argentina. We’ve traveled 63437 kilometers, more than 1½ times around the entire Earth. And now that BuildDown is released, I’m excited to talk soon about some of the other projects I’ve been working on. But today, a look back. 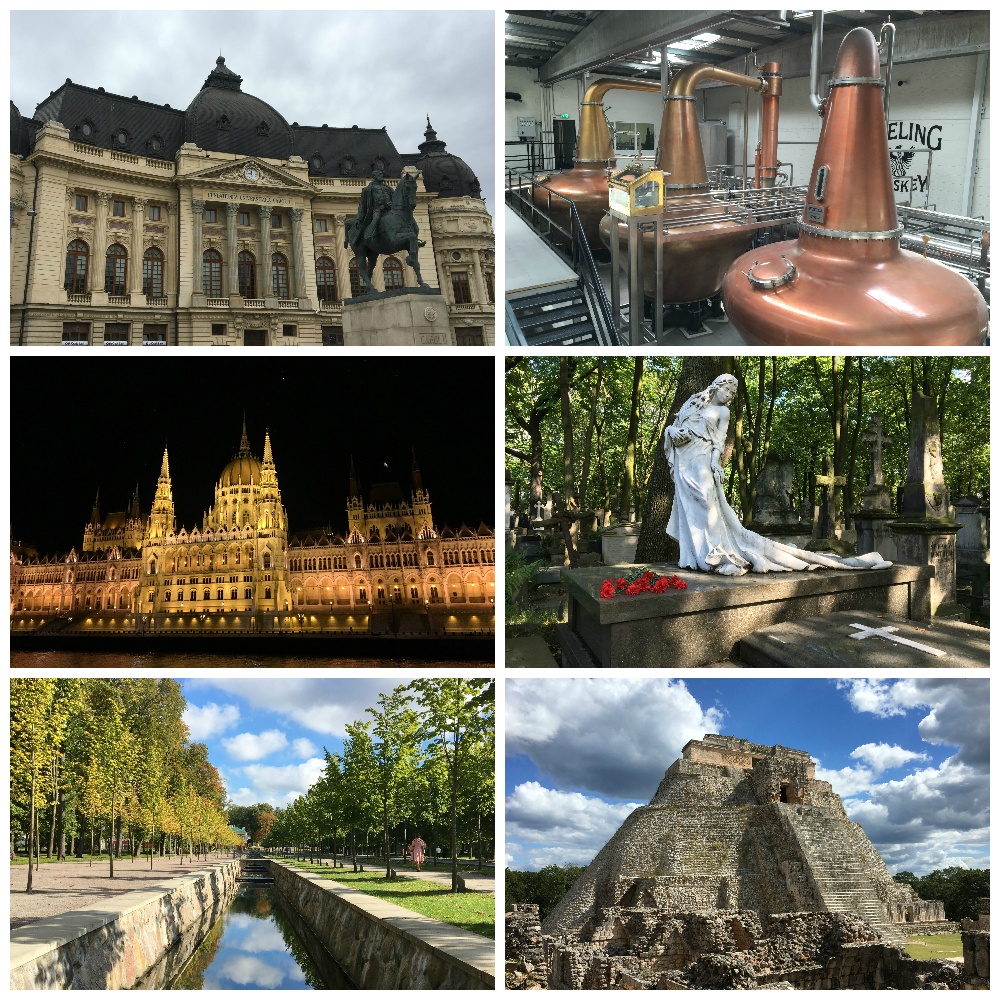 We remember Southeast Asia most fondly for its food and Southern Europe for its wine, but if we had to pick a theme for our time in Eastern Europe, it’s how the region’s low-cost and tumultuous reputation belies an impressive grandeur. Bucharest and Budapest are beautiful cities with long histories and gorgeous architecture. We’d been told many times that we were going to love Krakow (and we did), but we were much more impressed with Warsaw. Few cities had suffered though as much in the past, or are advancing as quickly in the present. But perhaps our favorite was Tallinn. Lucky enough to survive with its old-town intact, it was also very much modern and alive in a way that Dubrovnik and Krakow weren’t. Rather than feeling like a living museum, Estonia is building a robust tech industry and modern skyscrapers without ruining its historic charm. Add in a beautiful maritime setting and just enough of that Northern European sense of personal space we didn’t realize we’d missed and it ended up an especially memorable stay for us. In conclusion, Eastern Europe is a land of contrasts. 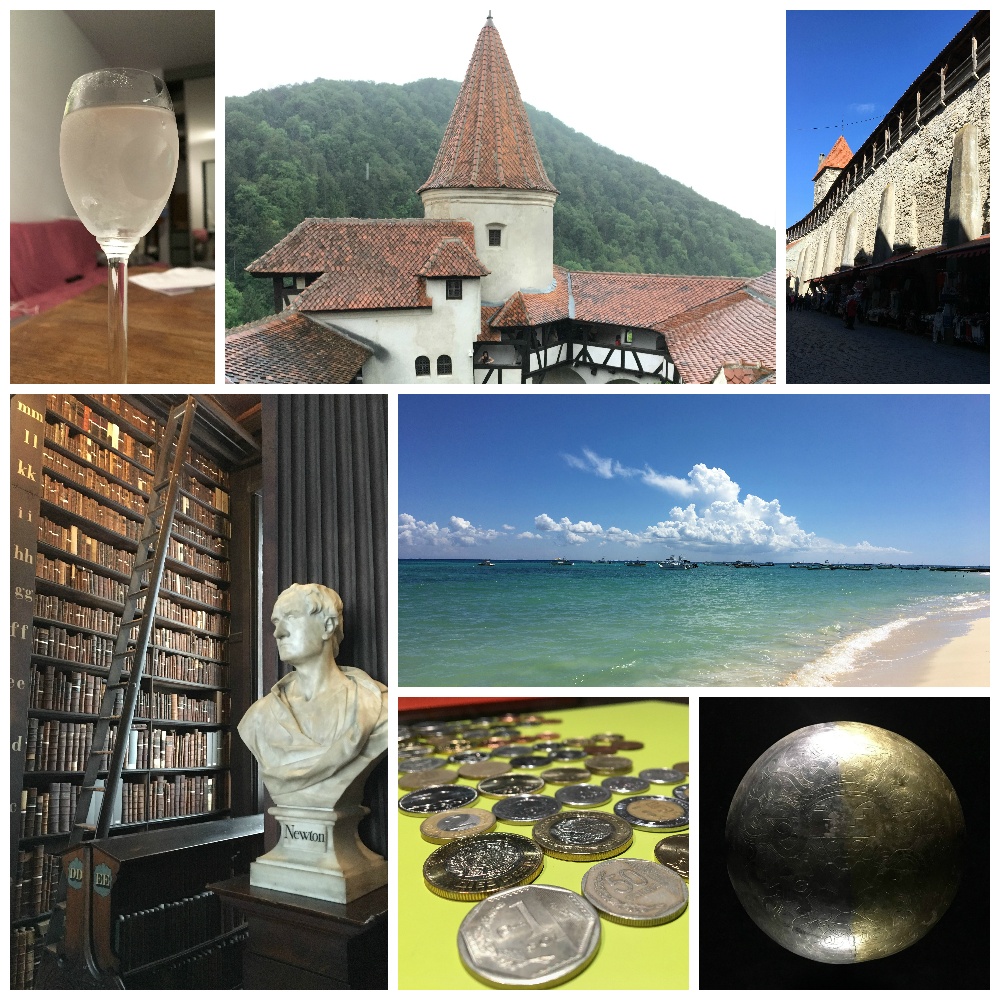 As digital nomads, one of the things we have to consider in our travels in visa time. We get a maximum of 90 days (every 180 days) in the Schengen Area, so after we left Spain, we had to spend at least 90 straight days outside the area to “reset” for our following three-month stint. Hence eight weeks in Croatia and four in Romania, but we needed to find one more, and settled on a vacation of sorts in Ireland. It was a great choice, and despite being a little pricey for our needs on this particular trip, we’d definitely visit again.

Twice as much time travelling = twice the SIM card collection

After our haphazard near-year criss-crossing Europe, we wanted to try something new for this next phase. Partially to cut down on transportation costs, and partially to give ourselves a chance to learn more than a couple words of the local language, we’re focusing on just Spanish-speaking Latin America for a while. We started teaching ourselves back in August using Duolingo, and upped our game a bit in Mérida by taking an intensive one-week course at a great language school. Yo solo hablo un poco español, pero yo estoy mucho mejor que en otros paises. We’ve already had plenty of interactions with folks who spoke little to no English, so it was a wise investment to make. Buenos Aires has admittedly thrown us for a loop, though; the accent and lingo are pretty unique for South America (lots of Italian influence), so we feel a lot worse at it here than I think we actually are.

After Argentina, we’re looking forward to stays in Chile and Uruguay. We’ve both grown a bit weary of chasing the summer, and after this one ends (basically our third in a row), we are excited for a bit of the Southern Hemisphere’s temperate take on autumn. After that, we’re not sure where we’ll head. Maybe the cool mountains of Ecuador or Peru, maybe some other far-flung corner of the globe we haven’t thought of yet. The only thing we can be sure of is that it’ll be a surprise, and it’ll be an adventure.