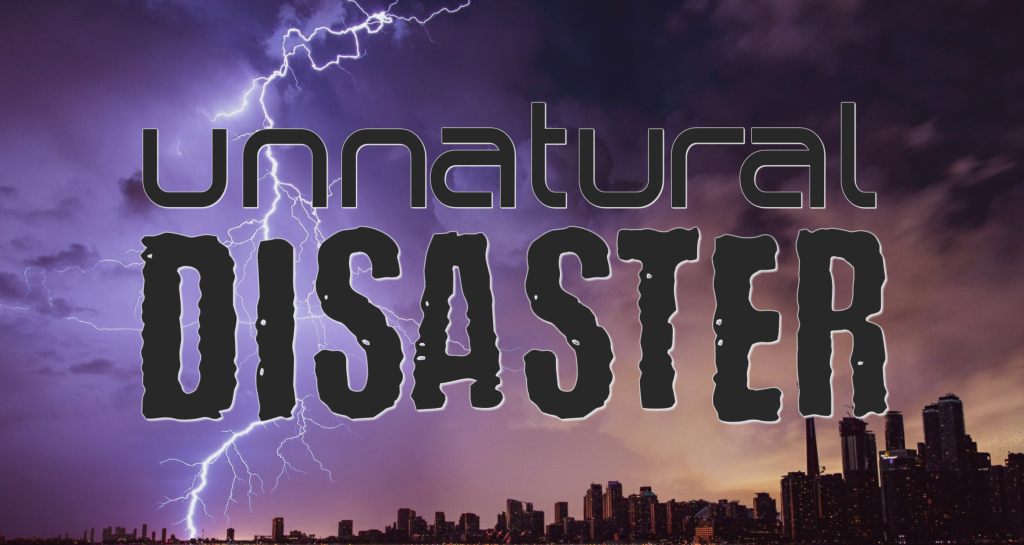 Unnatural Disaster is the anti-city-builder! An action/puzzle game that pits players, armed with an arsenal of “acts of God,” against a thriving virtual metropolis. The perfect recipe for a true BOOM town! Leverage the awesome power of tornadoes, earthquakes, and more to strategically smash cities and gleefully grind skyscrapers to dust. You’re not a city-builder, you’re a force of nature. An UNNATURAL DISASTER!

Voyager: Grand Tour is a physics puzzle game inspired by one of the most successful scientific missions in human history. Launch the Voyager space probe into the depths of the Solar System, slingshot around planets and through obstacles, and try to achieve a perfect planetary flyby.

BuildDown is an innovative falling-block puzzle game about merging a cascade of colors to Build denser and denser blocks before banishing them Down the screen to eliminate them.

Activate powerups to blast away blocks, stop time, and arrange clever combos. Shake loose more blocks to play at your own pace. Earn ModXP just for playing, unlocking Modifiers that remix the game in fun and creative ways.