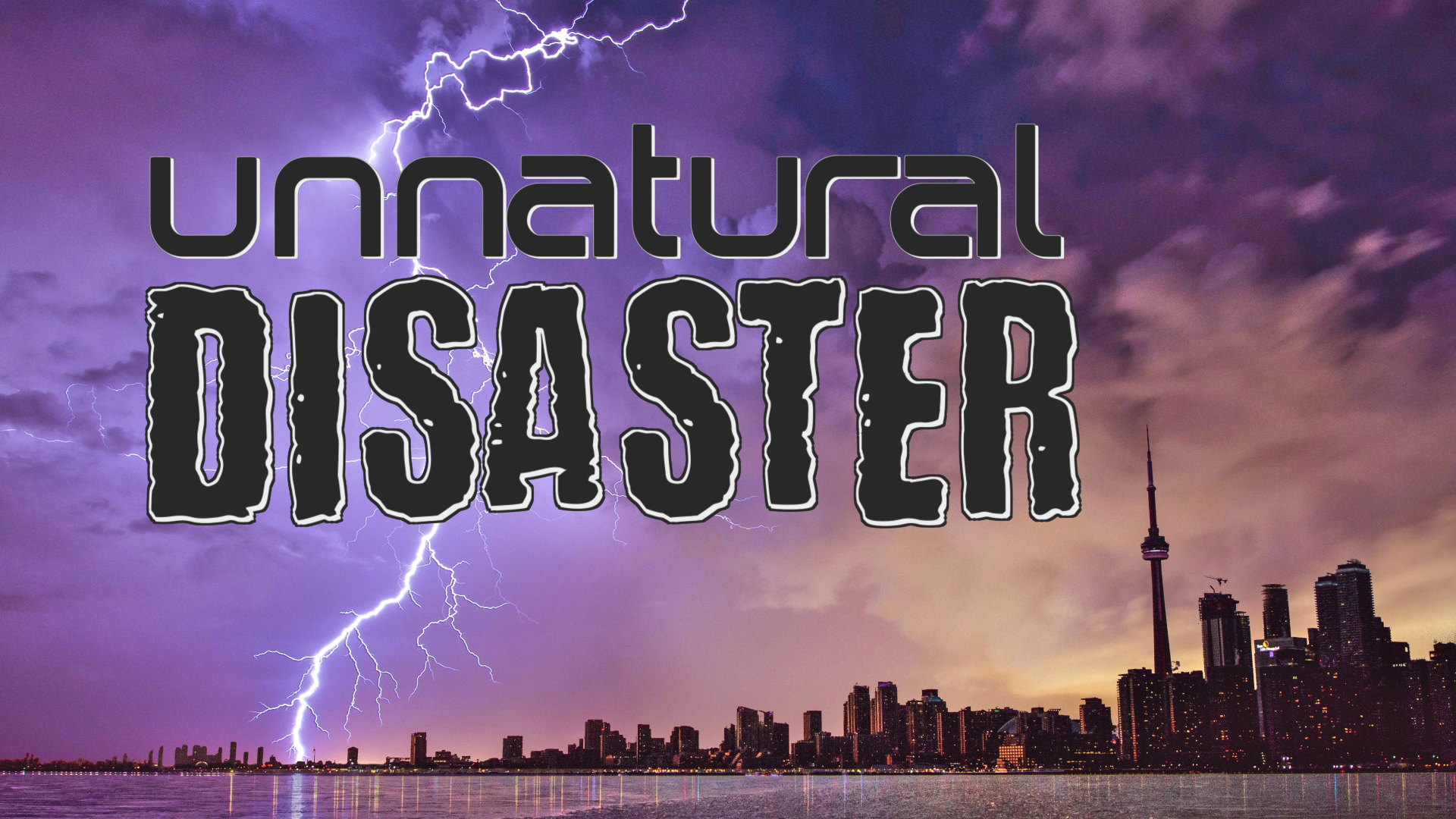 Welcome to a new kind of city builder. Urban sprawl is enveloping the planet, and as nature, it’s your job to fight back!

Use your arsenal of natural disasters to grind skyscrapers into dust and beat civilization into submission. Replace towers with trees to restore the natural environment and generate energy to fuel your attacks. Level up to take on greater challenges as cities grow and defend themselves.

Battle against a rotating cast of procedurally-generated cities and watch them grow and adapt to your assault. Obstacles like meteor-intercepting missiles and wildfire-fighting water tankers will require careful consideration to defeat – or an overwhelming show of force.

But you have more in your corner than just raw power. Combine disasters to overcome obstacles and outmaneuver crafty defenses. Use the environment to your advantage, cratering the ground to deny your enemy territory or manipulating the seas to overrun them entirely.

In this game, you’re not a city builder. You’re a force of nature. An Unnatural Disaster! 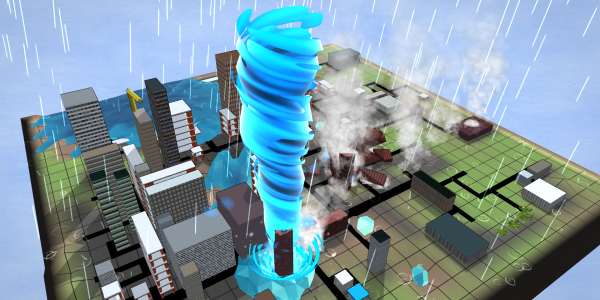 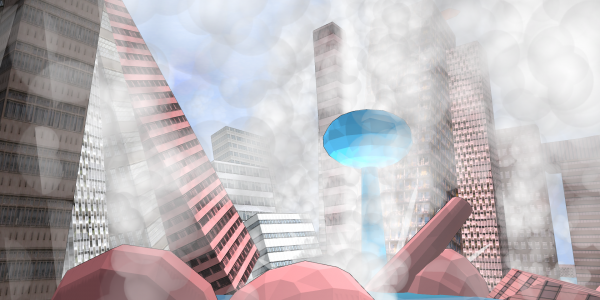 Battle an array of procedurally-generated cities 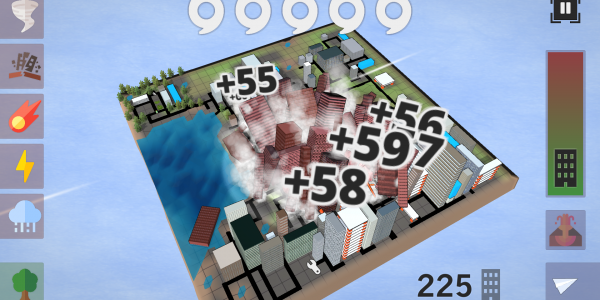 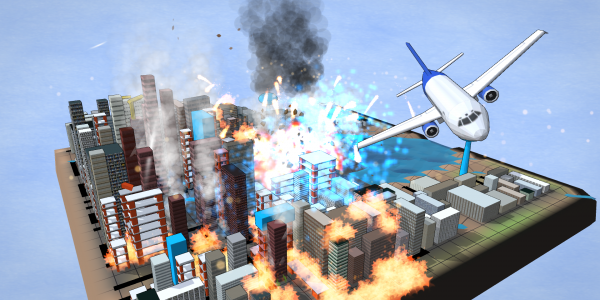 Cities grow and fight back 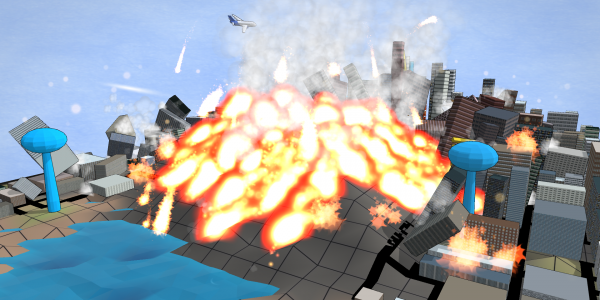 Unleash the raw power of nature 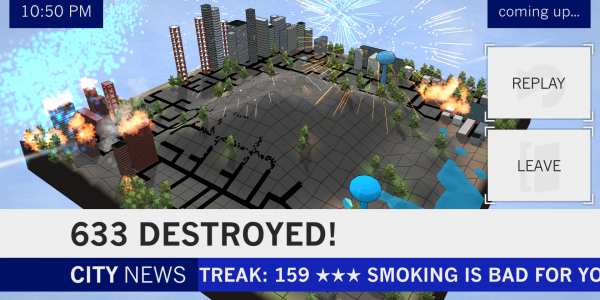 See the impact of your decisions